Trump supporters keep getting pushed around. We keep taking it. What else can we do? The government and the courts have been and remain filled with traitors.

More Trump backstabbers such as Bill Barr and Brett Kavanaugh have been exposed. The Republican party consists of too many RINOs—Republicans in name only—and if traitors such as Pelosi, Schiff, and Swalwell have their way, Trump and his supporters will be treated as non citizens and canceled completely.

America will not be canceled! Support America First MAGA cartoons on Patreon- just a monthly donation will keep us online- Thank you for the loyal support Patriots! Click now!

That’s how Marxists operate—they do not allow competition.

They want all the power for themselves.

They used the scamdemic as an opportunity to steal the election and they succeeded. Proper forensic audits will reveal who really won the presidency—it was Trump by a landslide. Yet audits, voter IDs, and election verification are “worse than Jim Crow” according to Joe Biden. The Marxist Democrats are trying to lock down their cheating and make election theft the new normal so they can be the permanent party in charge.

Meanwhile, the ruling elite is very desperate for everyone to get the dangerous ‘rona injections. It’s a very bad sign. Why are they so insistent when the survival rate is 99.9 percent? 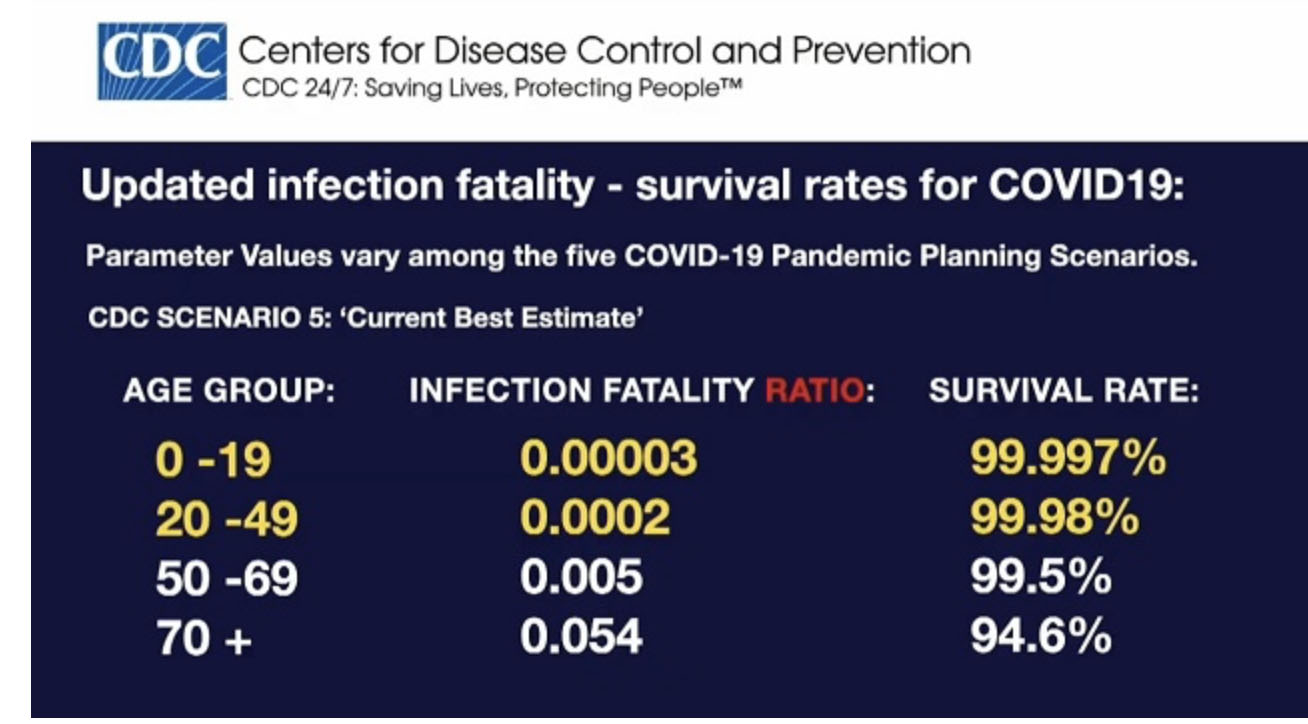 If they are so concerned about us all, why did they initiate lockdowns and allow cities to be looted and burned over an entire summer?

Why are they using the military to fly in thousands of foreigners into our country illegally and then depositing them throughout the country? Foreigners that have not been tested for covid and other infectious deceases.

Why do taxpayers have to pay for something against the law?

Why is Joe blatantly trampling on our immigration laws?

Where are the impeachment proceedings? Nobody on the left ever faces legal rebuke. Why?

They are above the law because a criminal regime is in charge.

The courts and security agencies are also populated by criminals and they all get away with it. Sure, they all pretend to be virtuous as they paint Trump supporters as criminals. They say Trump helped stage the worst ‘insurrection’ since the Civil War. They ignore the BLM and ANIFA riots where entire cities were burned and looted. 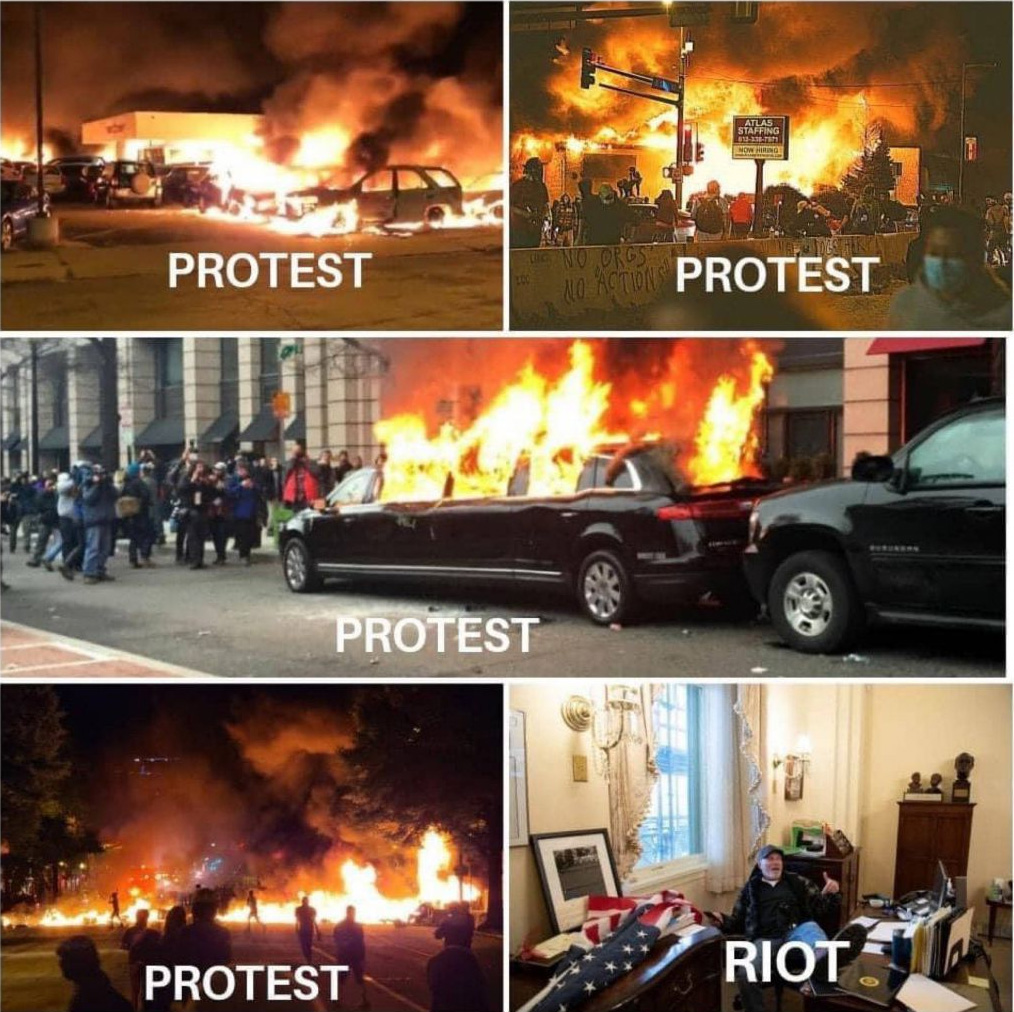 The criminals also know conservatives are less likely to submit to becoming a lab rat, even though Trump helped to rush out the deadly shots. Many of his supporters—especially Christians–refuse to take the experimental gene therapy.

Joe hasn’t given up, though. Now he plans to censor our private messages about the jabs, snooping into our text messages looking for “disinformation.” You think it will stop at vaccines?

The Biden administration plans to send their Covid Brown Shirts to go door to door to pressure people reluctant to take the experimental vaccine. I’ve heard they will bring an inoculation crew with them.

What’s next, military force? Are they hoping such a tactic will result in violence? Will the FBI make sure a false flag occurs? Things are looking ominous, but many of us have drawn a line in the sand when it comes to forced injections. After all, it really amounts to a potential deadly assault by the government on our bodies. Who will defend us if we are unwilling to defend ourselves? We will be at the mercy of the genocidal globalists if we allow it.

If they can, by means of force, administer a shot into our unwilling arms, what’s to stop them from firing shots into the backs of our heads?

Are they trying to encourage a civil war?

My advice is to not talk to them at all. Post obvious NO TRESPASSING signs. Do not answer the door! If they kick that door open without a warrant, then we’ll be forced to defend ourselves.