Why is Big Pharma, the CDC, the FDA, and the AMA so desperately trying to suppress Ivermectin, a drug that has been around for 40 years? It has been proven safe for humans in many peer reviewed trials. Why is the Tokyo Medical Association announcing publicly that it is recommending that all doctors in Japan begin treating covid patients with Ivermectin? This happened after they witnessed the amazing effect that Ivermectin has had on covid patients in Africa and India. 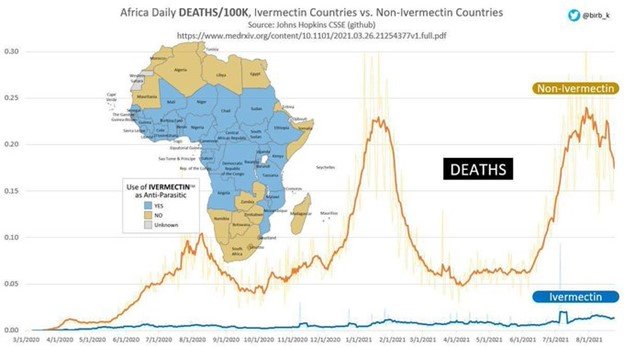 Third world people coming to the US are prescribed Ivermectin even if they are not sick to kill any parasites they might have. 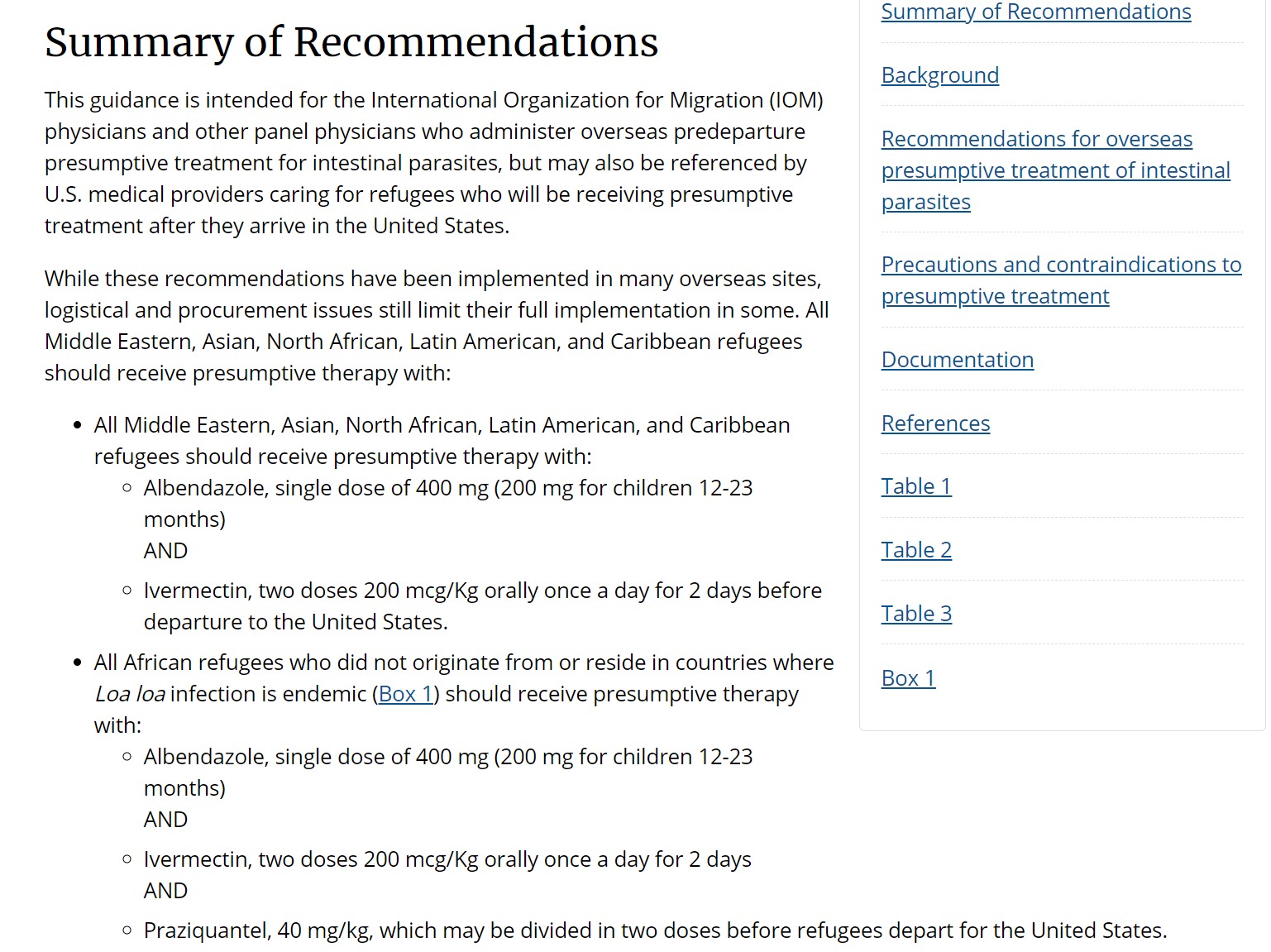 Could they be trying to discredit Ivermectin as a “horse drug” in order to stop people from using it?

Could Ivermectin and HCQ stop covid right in its tracks? That would rain on Big Pharma’s fear parade wouldn’t it? People are smart. They get it. If the vaccines did what they are supposed to do, there would be lines out the door with people wanting to get their shot. But that’s not the case and people know something is not right about the vaccine, which is really not a vaccine but rather an experimental biologic substance that prompts cells to produce spike proteins.

Joe Rogan caught covid and was cured within three days by a regimen of drugs that included Ivermectin and Z paks.  The vaccine cult was livid with Rogan for daring to use a “horse drug” instead of the “Fauci Ouchie.”

The government and CDC are making it difficult for people to acquire the very low-priced Ivermectin. Doctors are being threatened for prescribing it. Still, people have figured it out and discovered that horse paste has 1.87% of Ivermectin and is safe for human consumption. My vet confirmed that anything your horse can take is safe for humans. The dosage is by weight. Therefore, a 200-pound human would ingest much less than a 1,200 pound horse.

They don’t want you cured, they want you dead. Otherwise they would welcome every possible treatment to fight the CCP Flu and save lives.

Now Tractor Supply stores in some areas want you to prove you have a horse by showing a photo of you and your equine before you can purchase horse paste.  All I want to know is, does a photo taken with AOC count?

We are not giving medical advice. Please consult with your own physician or vet if you feel you would like to try Ivermectin.

More on Ivermectin for your equine at Barnhart.

To the experimental Fauci funded vaccine, we say “Neigh!”