A recent poll had him at 38 percent and it will probably go much lower than that. He certainly wasn’t popular at the COP26 Summit in Glasgow last week. He let out a long and loud fart in front of the Duchess of Cornwall.

“It was long and loud and impossible to ignore,” the source said. “Camilla hasn’t stopped talking about it.”

I wouldn’t be surprised if Joe did it intentionally. I think he enjoys shocking and annoying people. It allows him to be in charge and take power over them. He likes to shock little girls by sniffing their hair and pinching them while whispering rude things into their ears. He’s a sociopath, a pedophile, and a sadist.

Yes, the man may have dementia, but he hasn’t forgotten to be evil. When put on the spot, Joe becomes angry and self-righteous. He reflexively responds with shouting and lies. He doesn’t care if his lies can be easily refuted at a later date. It’s important for him to be right in the moment. If he says he’s popular and received a record amount of votes, then it’s true. Doesn’t matter what the popularity polls say.

Joe thinks he gets to dictate reality to us and when he’s caught lying he simply tells new lies. Biden is a disgrace and an insult to the office that was stolen for him.

He’s a walking sewer pipe and at his age I think he no longer cares who knows it. He certainly doesn’t care about America.

This is a war for our freedom and way of life. You can make a  donation and keep GrrrGraphics online! Bitcoin and ETH donation options just added! Please click to support our work- Thank you! Click now!

Send a donation through BITCOIN 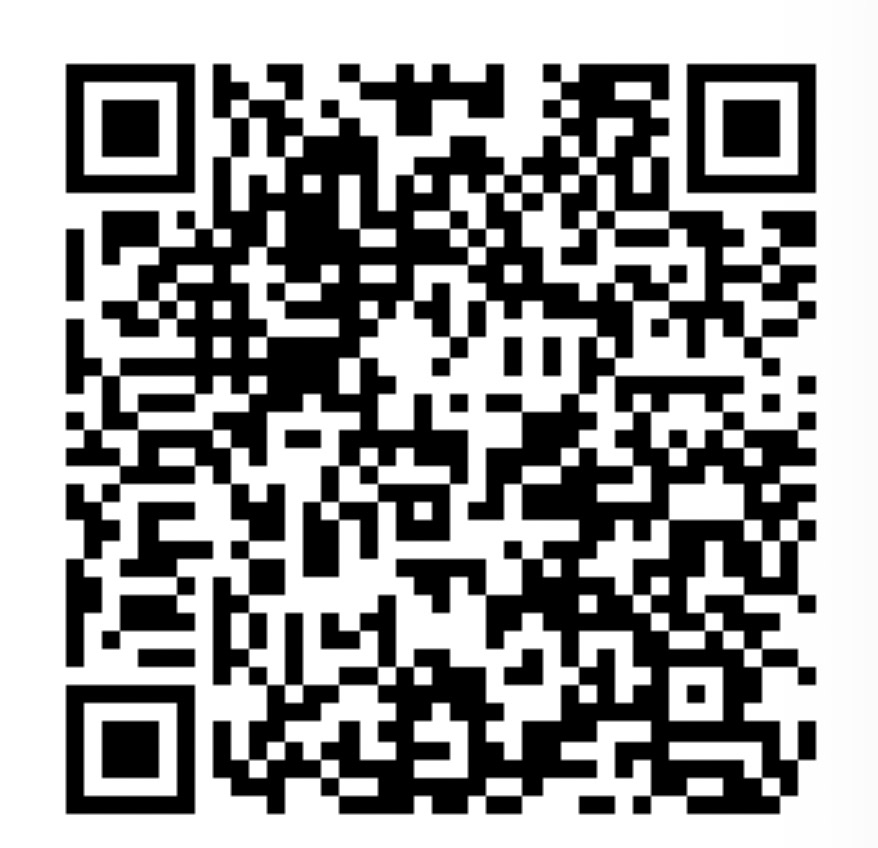 Send a donation through ETH 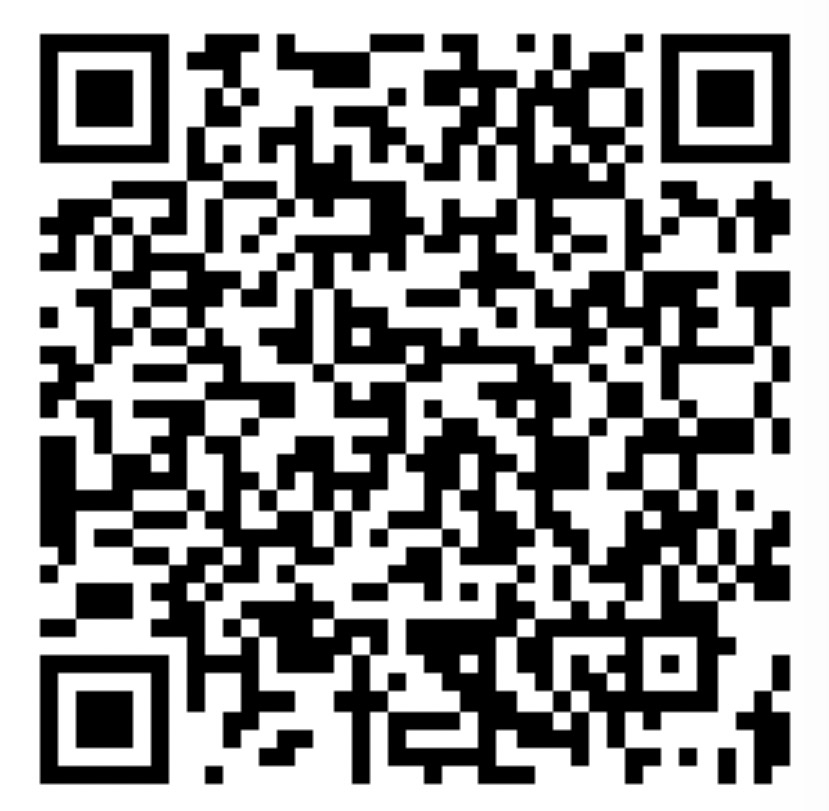